SURVEILLANCE targeting officials is put in place to shut down the work of the home culture.

Mandarins have been warned that their computers will be monitored to see if they frequent their Cabinet Office base.

It’s part of an inter-Whitehall campaign to bring workers into the office four days a week in line with pre-pandemic levels.

The occupancy rate for the department, which has 2,700 employees, fell to just 42% at one point in August, but by the end of the month it was 66%.

The Ministry of Foreign Affairs recorded the lowest attendance for the same month when the rate was between 30 and 39%.

Staff occupancy tracking will be done via Wi-Fi and computer connection to help calculate the average daily number of employees visiting the office. 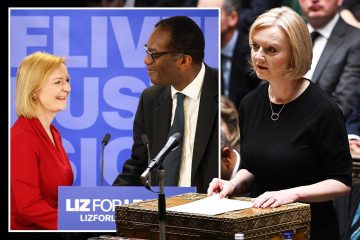 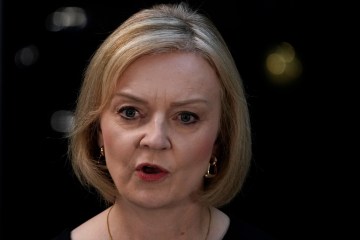 But Mark Serwotka, boss of the civil service union PCS, said: ‘This is a worrying Big Brother-type development which we fear could be used to victimize our members.

Jacob Rees-Mogg began a drive for efficiency while in the department before being appointed business secretary by new premier Liz Truss.

He left notes around Whitehall with the message: “Sorry you were away when I visited. I look forward to seeing you in the office very soon.

The Cabinet Office said last night: ‘We have always been clear that we want to see office footfall across the civil service return steadily to pre-pandemic levels.