DuPage County this week honored the behind-the-scenes heroes whose work played a vital role in the capture of two suspects in the Oakbrook Center mall shooting two days before Christmas.

County Council Chairman Dan Cronin presented a proclamation of congratulations on Wednesday and Sheriff James Mendrick issued a unit citation to the entire DuPage County Crime Forensic Science Center for their efforts – sacrificing time with family during the holidays, no less – which led to the arrests.

State’s Attorney Robert Berlin said crime lab technicians were able to extract DNA from two firearms recovered from the scene of the Dec. 23 shooting that left one of the suspects and four bystanders injured by gunshot. The crime lab was then able to link the DNA to Steve L. Lane, 29, and Tyran Williams, 32, both of Chicago, just days after the shooting.

“We couldn’t do what we do, it would all be for nothing, if we didn’t have our crime lab,” Mendrick said. “Ultimately, we needed their scientific analysis to prove this case.”

Cronin presented the proclamation to Crime Lab director Claire Dragovich, analyst Denise Young and administrative assistant Mary Dastych. DNA analysts Mary Margaret Greer-Ritzheimer and Tamara Camp couldn’t be there, but they were also credited for their role in the case.

“They are heroes, especially those who really stepped up over the Christmas holidays, worked quickly and diligently to provide expert analysis,” Cronin said. “This evidence was critical as (the state’s attorney) worked to pursue charges and million dollar bonds just days after the Oakbrook Center shooting.”

Oak Brook praises his own

the Oak Brook Village Council On Monday, more than three dozen police and firefighters were honored for their work during the shooting.

Oak Brook this week honored eight members of its police department with Meritorious Service Awards and 32 others with Exceptional Duty Awards for their work in response to the Dec. 23 shooting at the Oakbrook Center mall.
– Courtesy of Oak Brook Police Department

Former police chief James Kruger – who was working what was supposed to be his last shift on December 23 – presented the outstanding duty award to 32 officers, the meritorious service award to eight officers and the medal of the life to three of them. Several of the officers received two or three awards. Many, Kruger said, were off duty but responded quickly to the call.

Officer Tanayry Campos-Perez, who received both the outstanding service and meritorious service awards, was on duty at the Nordstrom department store that night, Kruger said. She ran to the victims and began treating them while communicating to other officers what was happening.

Officer Joshua Pfotenhauer entered the mall, took a suspect into custody in his police cruiser, then returned and helped treat the victims. He received all three awards.

The same was true for agent Christian Bartnicki, who secured the scene and helped treat the victims. Officer Timothy Walsh was the third Life Medal recipient.

Kruger said he watched the body-camera video of officers, particularly those who assisted.

“In my nearly 40 years (of police work), their actions have been heroic and (they) have done a phenomenal job of ultimately saving these people’s lives, at great peril to their own safety, not knowing s there was another shooter, not knowing if there was anything else that was going to attack them from all over the area. But instead (they) stayed focused and did what they had to do,” Kruger said.

Acting Fire Chief James Arie noted the four had returned to duty when an ‘all available personnel’ call was issued for a high casualty incident.

A former death row inmate convicted of abducting a woman outside a Gurnee bar in 1984 and raping and killing her has again failed in his bid to win a new trial. 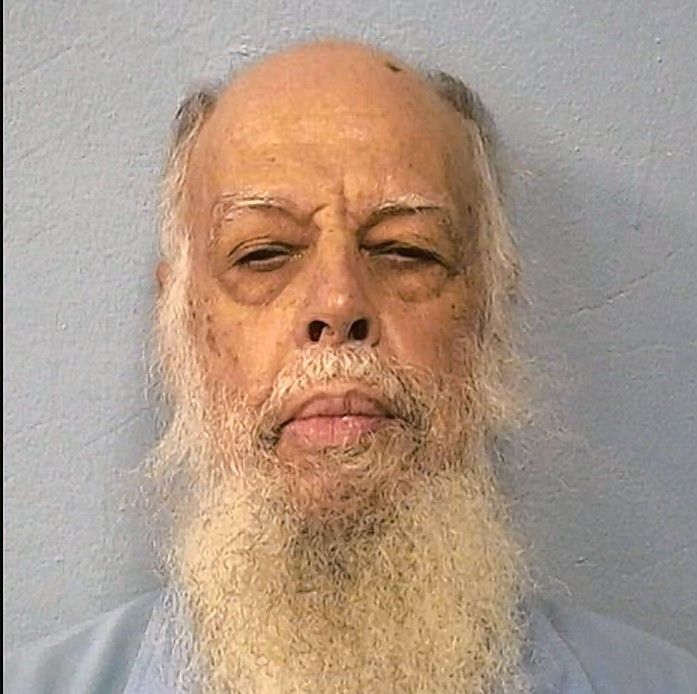 In one unanimous decision Released on Tuesday, the Illinois Second District Court of Appeals ruled that Hector R. Sanchez had no “non-frivolous” arguments to obtain a second trial for murder, kidnapping, rape and attempted murder.

And, in an unusual twist, it was his own court-appointed attorney who convinced the appeals judges to deny Sanchez’s claim.

Sanchez, now 76 and serving a life sentence, was convicted of abducting 21-year-old Michelle Thompson of Zion as she left a Gurnee tavern in the early morning hours of February 4, 1984 A co-defendant shot Thompson. male mate and left him nearby for dead, but he survived.

Authorities said Sanchez took Thompson to his home in Zion, where he sexually assaulted and then strangled her to death before dumping her body in Wisconsin.

Sanchez originally received the death penalty but was spared in 2003 when then-governor. George Ryan commuted all death sentences in Illinois to life imprisonment.

Sanchez’s latest request for a new trial — this one filed in March 2019 — makes three claims: first, the evidence of his guilt was insufficient, as much of the testimony came from his accomplice; second, that recent scientific studies cast doubt on the accuracy of eyewitness accounts; and third, much of the scientific evidence against him at trial had since been discredited.

But after reviewing the evidence, Sanchez’s lawyer asked to step down from the case, essentially saying he had no case. The Court of Appeal accepted.

“After reviewing the record, motion to withdraw and (appointed counsel’s) memorandum of law, we agree with counsel that this appeal raises no arguable issue of merit,” Judge Mary wrote. S. Schostok.

Sanchez is locked up in Statesville Correctional Center in Crest Hill.

• Do you have a question, advice or comment? Email us at [email protected]

Hyundai Xcient FCEV trucks get to work in Germany