4 in 10 principals could quit due to harder work, longer hours and COVID-19 policy

Andersen Primary School Principal Kristin Kinghorn hands out Christmas and birthday cards to teachers and students on the last day before winter break. She says spending time in classrooms with students is one of her favorite parts of her job.

Andersen Elementary School in Chandler hosted a pajama day on the last day of school before winter break.

Principal Kristin Kinghorn attended the party and wore a bright Christmas hat and bright red elf slippers that tinkled as she walked.

Before her students left school for winter break, Kinghorn visited each classroom to hand out Christmas cards to teachers and birthday cards and pencils to students whose birthdays were over. celebrated that week and during the holidays.

“That’s the best part of the job – just being able to see kids. Anytime you can walk into classrooms to see kids you’re like a celebrity to them and it’s so much fun, ”Kinghorn said as she walked across the school campus with maps in hand. .

As soon as Kinghorn approached them, the students’ faces lit up. Some rushed over to give her a hug and show her their pajamas. A girl handed Kinghorn a painting as she walked through her classroom.

But Kinghorn said everyday as a school principal isn’t so much fun. 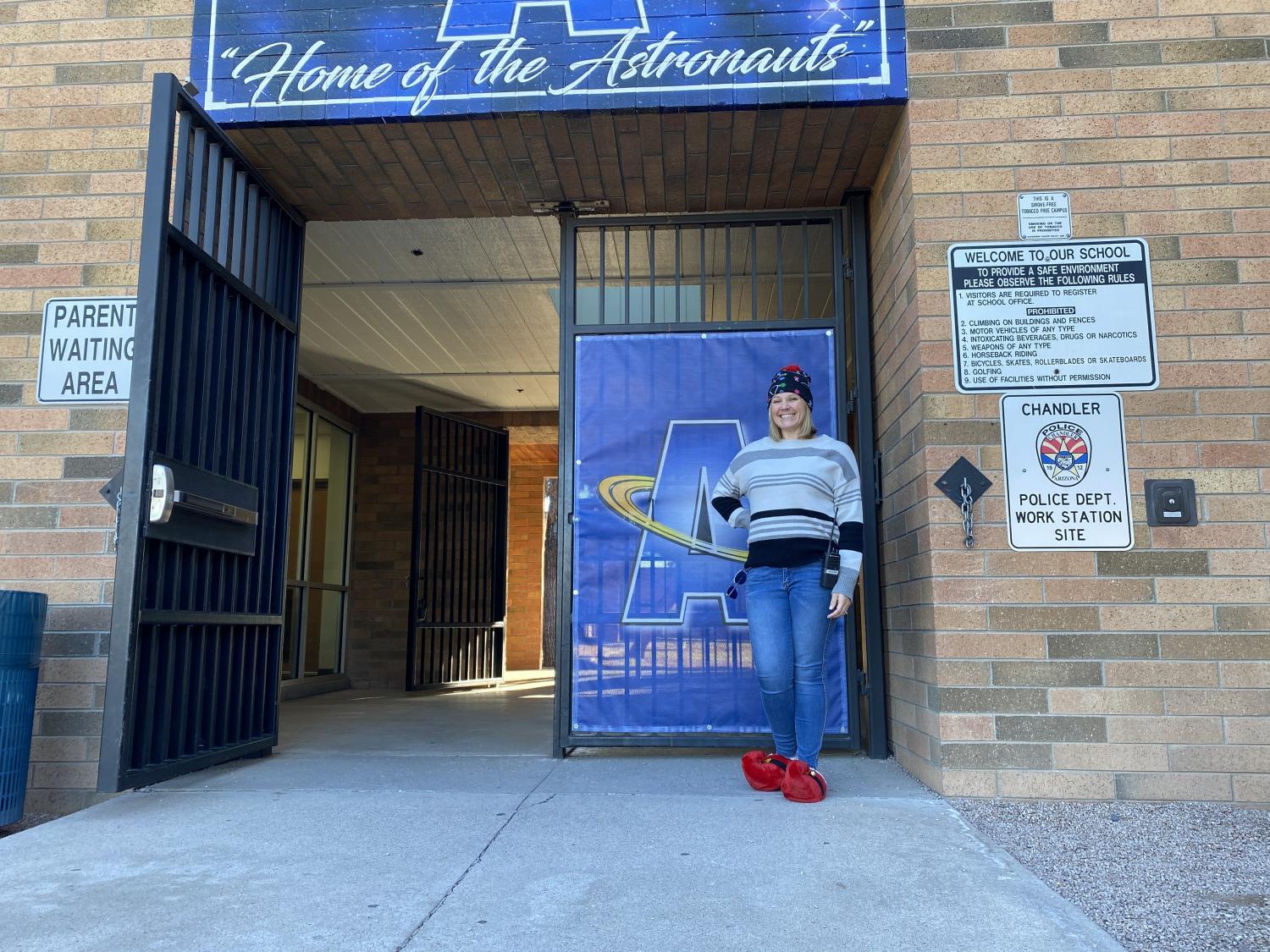 Principal Kristin Kinghorn poses for a photo outside her school, Andersen Elementary. She says working as a manager during the COVID-19 pandemic has been different from previous years because of how quickly things can change.

“There are days when I discipline all day, and I call parents all day, because there are discipline issues that have occurred and it’s not necessarily a fun day,” she declared.

Hard work is nothing new for school leaders. But a recent survey by National Association of Heads of Secondary Schools found that since the COVID outbreak, work has become more difficult for some. Almost 80% of managers say they have worked harder, 73% say they work longer hours and 62% say they have more difficulty doing their job than ever before.

It is not common for principals to voice the kinds of concerns raised in the survey, said Ronn Nozoe, CEO of NASSP.

“Managers are not complainers. They are not complaining, ”he said. “We’re still talking, you know, ‘They’re good soldiers. We’ll make sure it’s managed, we’ll take care of it. For them, experiencing what they are going through and starting to express it now is of deep concern. “ 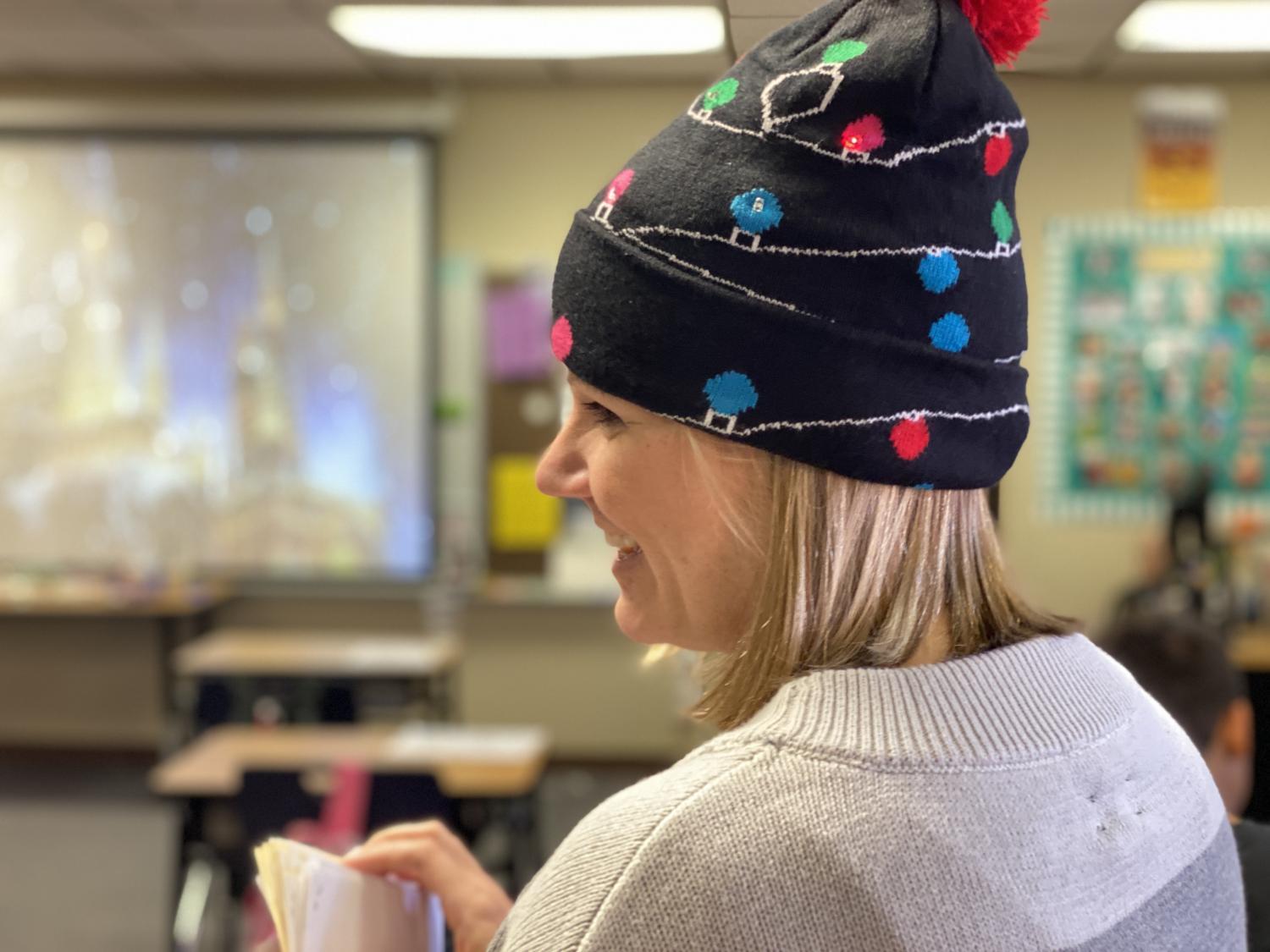 Principal Kristin Kinghorn’s advice to principals who are feeling overworked and stressed is to find a network of trustworthy people who can be your support system when you have questions or on bad days.

Throughout the pandemic, principals have had to help their staff and students navigate distance learning, reopenings and learning disruptions. Some have been given new COVID-related public health responsibilities, such as contact tracing, while facing staff shortages due to hiring issues or quarantined staff.

“My principals, one of the things they say is their biggest challenge is every morning, like trying to figure out how they’re going to cover the day due to understaffing,” Saddle Unified School District principal said. Mountain, Paul Tighe, adding that schools are experiencing a shortage of substitute teachers. “Higher absenteeism, less backup and already dispersed is just kind of a bad recipe.” 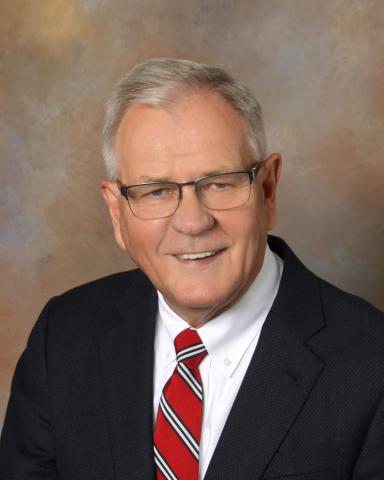 Arizona Association of School Administrators executive director Mark Joraanstad said the main concern he heard from principals was staffing issues. He is also concerned about the polarizing environment in which managers work.

School principals are also facing political pressure from COVID. More than a third of school principals surveyed said they had been threatened in response to measures they took to prevent the spread of COVID in their school. One of these incidents took place in September at Vail Unified School District. A parent and two other adults showed up at Mesquite Elementary School in Tucson and threatened to tie principal Diane Vargo up because the parent’s child would have to isolate himself and miss a school trip due to possible exposure to COVID.

“So you have this lack of civility that worsens every situation a school principal finds himself in,” said Mark Joraanstad, executive director of the Arizona School Administrators Association.

The job satisfaction of school principals is at an all-time low, according to the survey, with four in ten expecting to leave the profession in the next three years. So if nothing is done to address these issues, the survey indicates that there could be a mass exodus of school principals.

In the Saddle Mountain district 50 miles west of Phoenix, Tighe said two of his four directors had considered leaving.

“I don’t blame them,” he said. “It’s really hard to get people to stay in the fire when your feet are burnt. You know, it’s… it’s not that easy.

One of the things the Saddle Mountain District is doing to help principals during this time is to provide training on how to make their workload more manageable and how to delegate responsibilities. In addition, Tighe encourages its principals to spend more time in classrooms and to be absent.

He is also working with the Maricopa County Health Department to get volunteers or paid staff who can take on COVID-related tasks such as contact tracing and entering case data off the shoulders of managers.

“It’s a relief that’s on the way – I had a conversation with them a few days ago, and they were really excited about it,” he said. 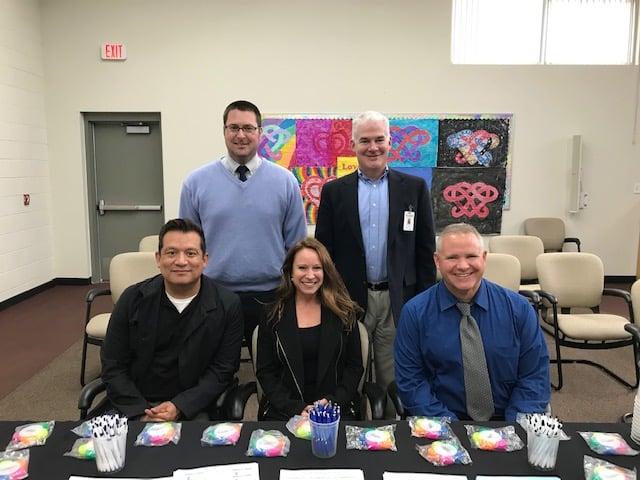 Saddle Mountain Unified School District Superintendent Paul Tighe (top right) poses for a photo with his principals. He says the past two years have been some of the most stressful he has seen for principals.

The training has already made a difference for one of Tighe’s directors and he believes she might consider staying in her post next year.

The NASSP has developed a series of networks that directors and deputy directors can leverage to connect with colleagues across the country and share what has worked in their schools with someone who has been in similar situations to theirs.

For Kinghorn, in addition to the support she received from her district, Chandler Unified, speaking with other principals inside and outside her district is what has helped her through tough times, she said.

“I think it helps a lot,” Kinghorn said. “So I would say find your group of people who know what you’re going through, who can come up with ideas and make you laugh?” Because if you don’t have that group then it can be very lonely work.

EDITOR’S NOTE: This story has been edited to correct the spelling of Kristin Kinghorn’s name.

Hyundai Xcient FCEV trucks get to work in Germany